Why Smart Beta Stocks Can Crush the Market

Traditional index funds attempt merely to match the market's performance, and Rob Arnott, founder of Research Associates, derides this as a "buy high, sell low" approach to investing, Barron's reports. The originator of so-called "smart beta" indexes that look to beat the averages, Arnott notes that, by contrast, traditional index funds are structured and managed in such a way that they pass up clear opportunities to beat the market. This strikes him as indefensible. Meanwhile, per Barron's, $730 billion is invested in smart beta products, including $180 billion in funds that have licensed the indexes created by Research Associates. (For more, see also: Smart Beta ETFs Notch More Records.)

The Wisdom of a Smart Beta Ace

Arnott's lengthy interview with Barron's might be distilled into five main points:

Traditional stock market indexes, and the index funds that attempt to track them, tend to be weighted by market capitalization. By following this formula robotically, the funds are designed to ignore even obvious opportunities to beat the market. By contrast, his smart beta approach favors the creation of indexes based on fundamental factors such as revenues, dividends, corporate governance and diversity that may point to the presence of market-beating alpha. 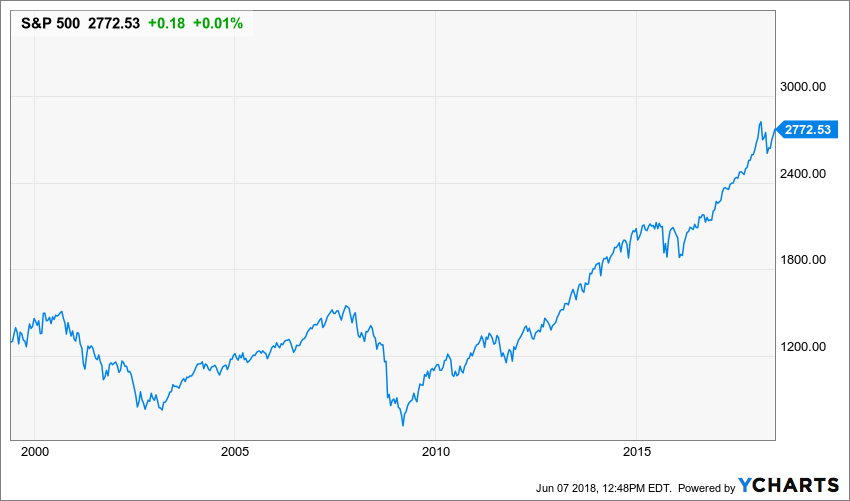 While the indexes, and index funds, are designed to follow the markets, they actually influence them, and thus create market inefficiencies, Arnott notes. When a stock is added to an index, the index funds tied to it rush in to buy, pushing up the price. Arnott's analysis of the S&P 500 Index (SPX) from 1989 to 2017 indicates that new additions underperformed new deletions by an average of 23 percentage points during the following 12 months.

Moreover, he also observes that new additions tend to trade at high valuation multiples, while new deletions "are almost always trading at bargain-bin prices." This is the basis of his critique of traditional index funds as engineered to buy high and sell low.

3. Buy the Rejects, But Wait

As noted above, stocks recently deleted from the major indexes tend to outperform those recently added. However, Arnott suggests that investors be patient and wait about 3 to 6 months before acquiring the rejects, after the downward impact on prices of mass selling by the index funds has run its course. (For more, see also: Getting Better Acquainted With Smart Beta ETFs.)

Arnott favors this theme between now and the middle of 2019, citing valuations that are about half that of U.S. stocks, based on CAPE ratio analysis. This is a much bigger valuation gap than average historical discount of 20%, he indicates. Any slight improvement in the outlook for these markets can cause valuations to soar, in his opinion.

By contrast, Arnott notes that the CAPE ratio for U.S. stocks is near historic highs, and that a real, inflation-adjusted, cumulative total return (capital appreciation plus dividends) of only about 2.8% would be in the cards for the next 10 years if the current ratio of 32 holds. If the CAPE reverts to its historic mean of 16, he calculates that a real loss of about 3% would be endured over this period. A reversion halfway, to a CAPE of 24, would imply a real return of about zero.

Most of the largest companies in the world by market cap are tech companies such as those in the FAAMG group, but most of these trade at high multiples, and "Some of these compete against each other, so the likelihood of all succeeding is limited," in Arnott' s opinion. He cites historical analysis indicating that 8 of the top 10 stocks at any time are likely to drop out of that select group within the next 10 years. "So if your investment horizon is 10 years, those top stocks have about a 90% chance each of underperforming," he says.