By Caleb Silver, Editor in Chief 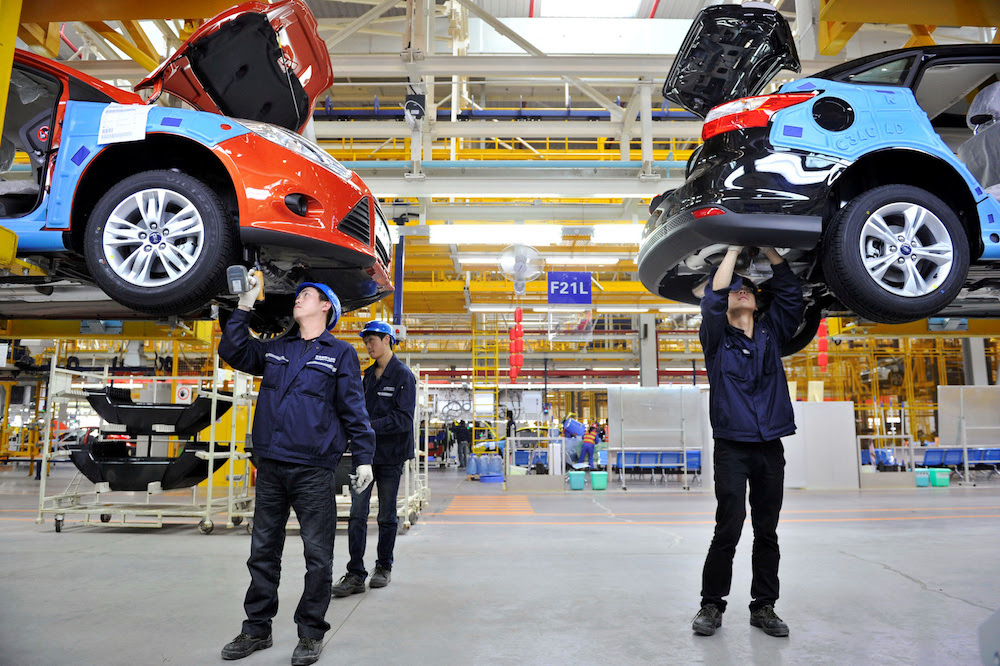 European and Asian markets are flat this morning, and U.S. futures indicate a slight rise at the open on the final trading day of the week. The major U.S. indexes backed off of record highs yesterday as investors considered a sharper rise in the amount of coronavirus cases due to the inclusion of new testing methodologies to diagnose the virus. Nearly 64,000 cases have been reported by world health officials so far.

The business toll of the outbreak is now spreading to the auto sector. Tesla warned yesterday that COVID-19 could have a material impact on its business, saying, "... It is unknown whether and how global supply chains, particularly for automotive parts, may be affected if such an epidemic persists for an extended period of time." Chinese automakers are bracing for at least a 10% hit to overall sales in the next six months. More immediately, multinational companies with operations in countries where the virus has spread like Singapore and Vietnam are halting operations and sending workers home. In Hong Kong, Disneyland offered the Chinese government use of its land to establish a quarantine era. This is no fairy tale. 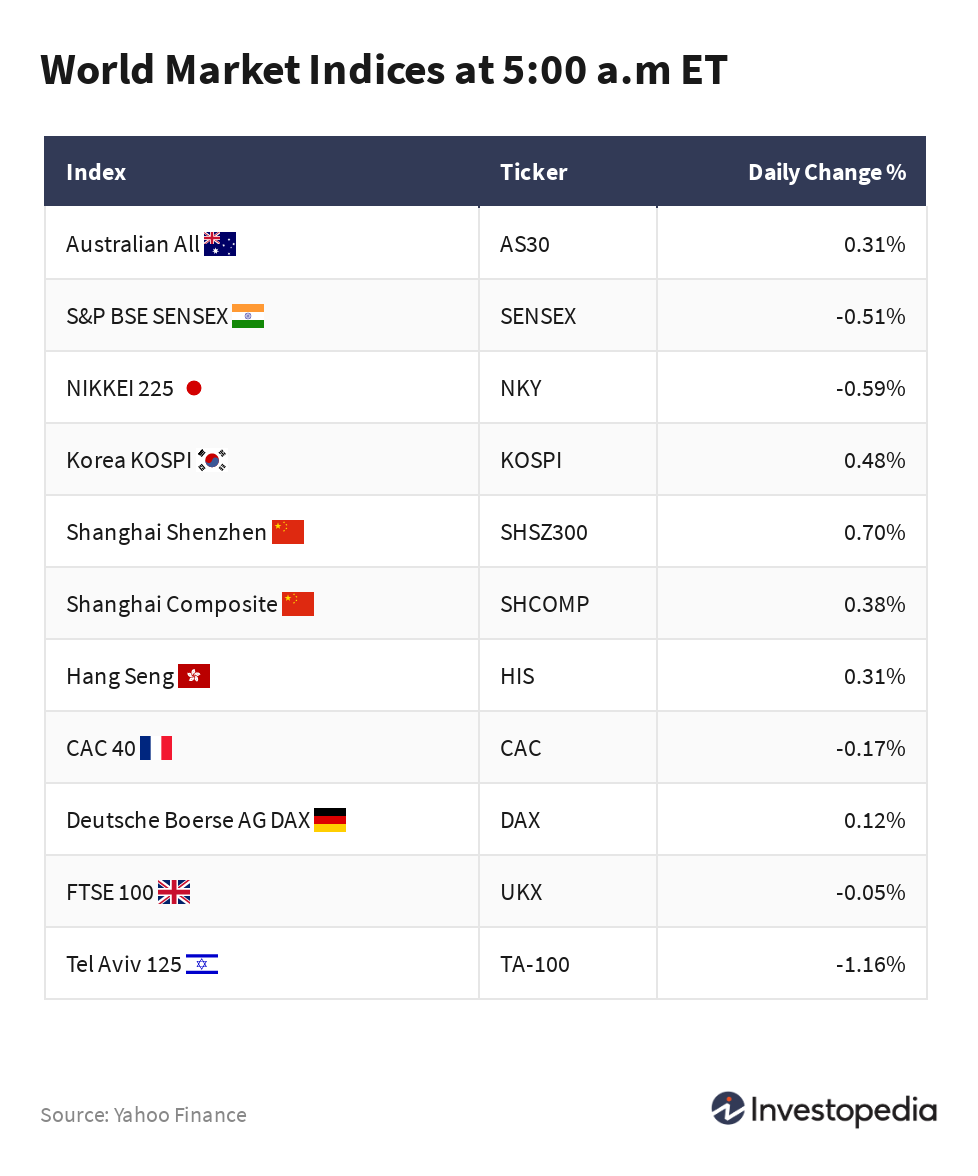 Investors are fearful. If we needed more evidence of that, we got it in the form of a survey of investors that the Boston Consulting Group released this week. What's interesting is that the same survey conducted at the end of 2018 revealed nearly the exact same results. One year later, nearly one-third of the investors surveyed have a bearish, or very bearish outlook for the stock market looking three years out. Just over one third are very bullish. Remember that 2018 ended with a steep stock market correction, and 2019 ended with the S&P 500 rising nearly 30% for the year.

Survey respondents’ expectations for average annual total returns over the next three years are just 5.6%. That's markedly lower than the 10.1% annual average total return since 1926. Total return is price increases plus dividends.

What is driving these low expectations among investors? High valuation multiples remain the number-one source of concern, according to the survey. Among all respondents, 73% believe that markets are overvalued, an uptick from 67% in the 2018 survey. But the perceived downside appears to be limited: on average, investors viewed markets as being overvalued by 10%, an improvement from the average of 15% in the previous survey. That's even more peculiar given the hearty gains in the market over 2019, but investors are peculiar.

One final note, 71% of respondents anticipate a recession within the next two years, compared with 74% in the 2018 survey. And although 46% of those expect the anticipated recession to last more than one year, 74% expect it to be mild (less than a 2% contraction in real GDP) even if it is prolonged. 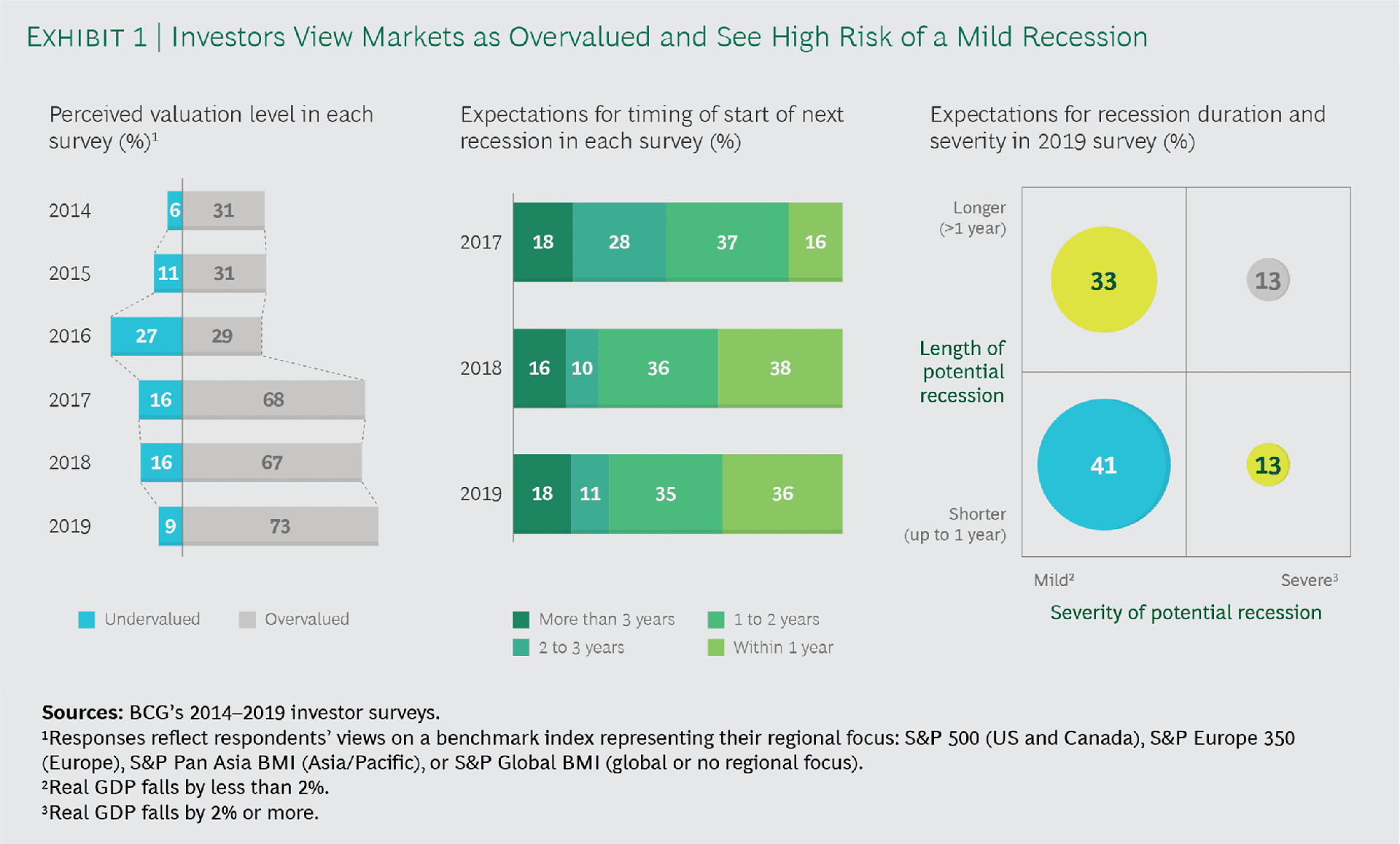 In honor of Black History Month in the United States, every Friday in February we'll shine the spotlight on African American pioneers in finance who fought barriers and discrimination to achieve something remarkable and open the door for future generations to participate in the industry.

Half a century ago on February 13, 1970, Joseph L. Searles III became the first black floor trader on the New York Stock Exchange (NYSE). Searles had played football for the New York Giants after graduating from law school at George Washington University. In 1967, he left football to work as an aide to New York City Mayor John Lindsay, and became Chairman and Director of the New York Mortgage Agency, which provides low-interest mortgages to low-and-middle-income first-time home-buyers.

Just a year after his debut on the floor, the NYSE admitted its first black-owned firm, Daniels & Bell, which helped underwrite securities issued by minority-owned businesses. Searles would go on to work for Manufacturers Hanover Trust, a major bank, and then at investment firm Newburger Loeb, and Co. He also worked as a deputy commissioner at the New York Economic Development Administration and as the first chairman of the 125th Business Improvement District in Harlem.